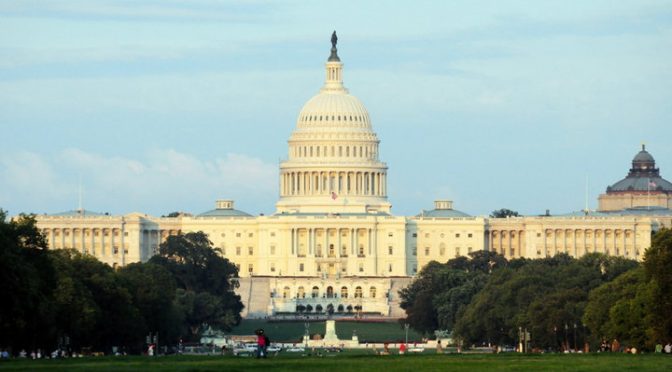 I know, I know, this is going to be a controversial post. Just by nature. However…I’ve brought some facts.

So, I was browsing some stories and stumble across this wiki article: https://en.wikipedia.org/wiki/List_of_federal_political_sex_scandals_in_the_United_States

I took that, and compiled some more info into this spreadsheet, looking just at events since 1990.

TL;DR: Republicans were 3 times as likely to be caught up in a scandal, and 6 times more likely to get away with it.

*Lines in red indicate no noticeable effect on career.

**Lines in BOLD indicate person is still in office.

Most of those fields are self explanatory, but a few need clarification. Some events were very old, some were more recent, but the offender was already out of office when the scandal broke.

So, that all being said, what’s the infographic version of how things played out?

There were 50 “sexual scandals” since 1990, not including the current Brett Kavanaugh issue.


13 were Democrats
37 were Republicans

Of the 5 with questionable effect: